I sometimes write on race and occasionally people ask me where I get off writing about race. Well, this is my fifth-grade class picture. I’m at the far right in the first row. That’s pretty much what all my classes looked like from the fourth grade through high school.

Robert Audi, John A. O’Brien Professor of Philosophy, Notre Dame University giving at talk entitled “Is This God’s Country? Religion and Democracy in American,” on October 20, 2022 at Drexel University. 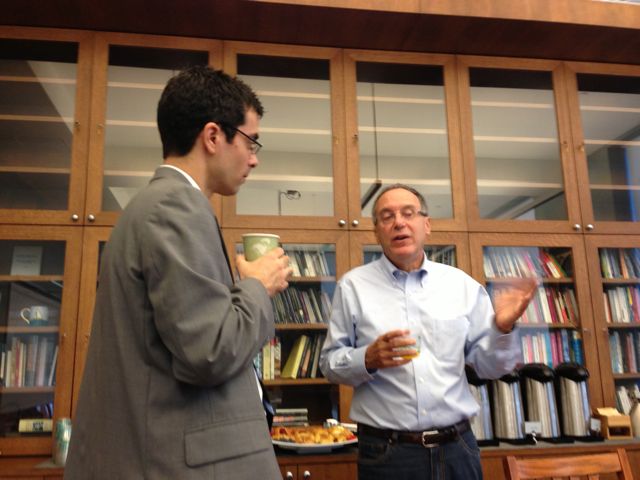 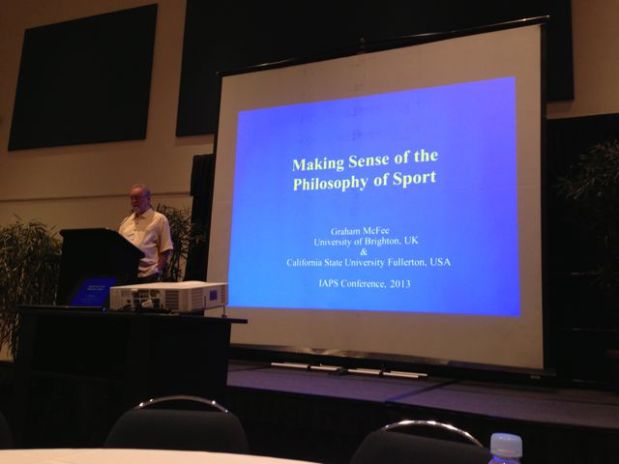 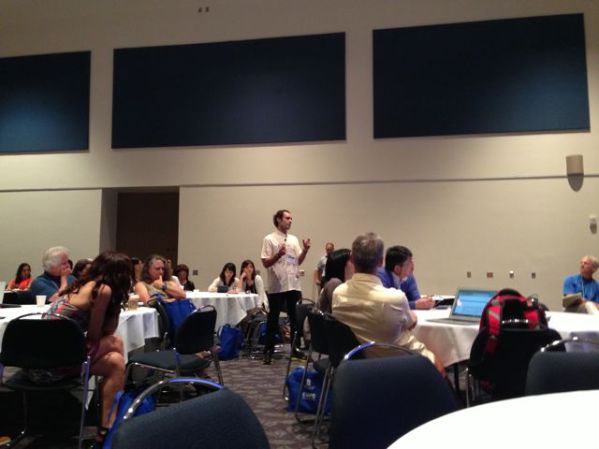 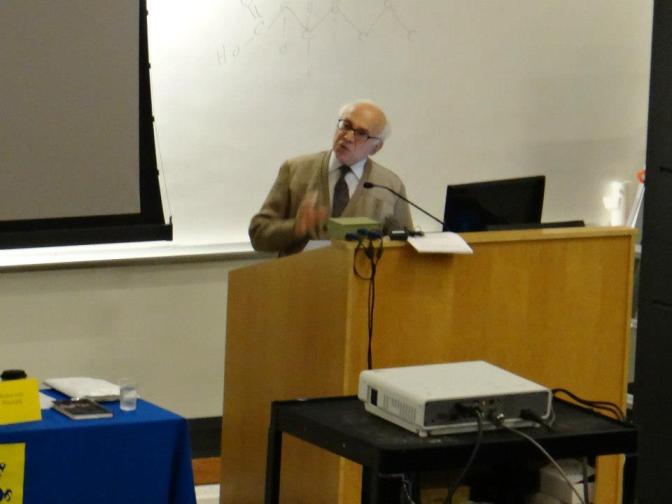 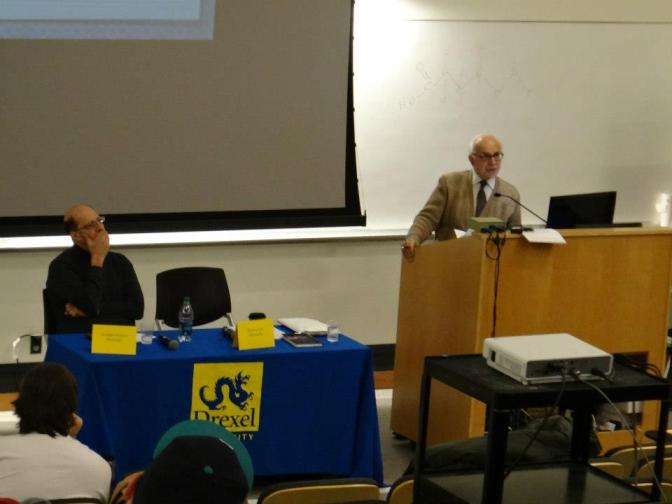 The reception after Audi’s talk in the Papadakis Integrated Sciences Building (note the section of the bio-wall in the left of the photo). 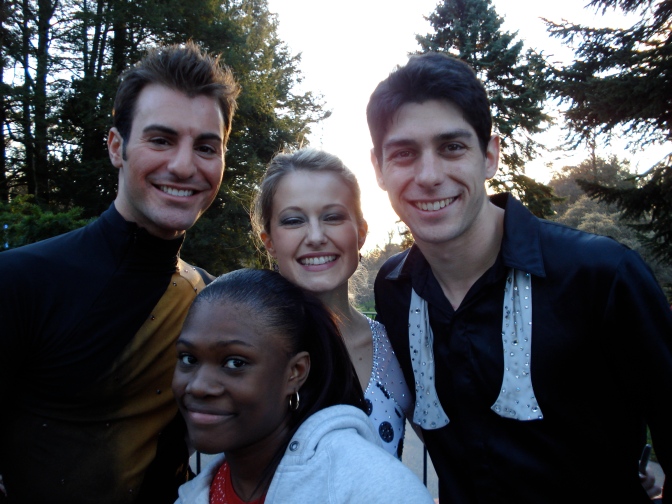 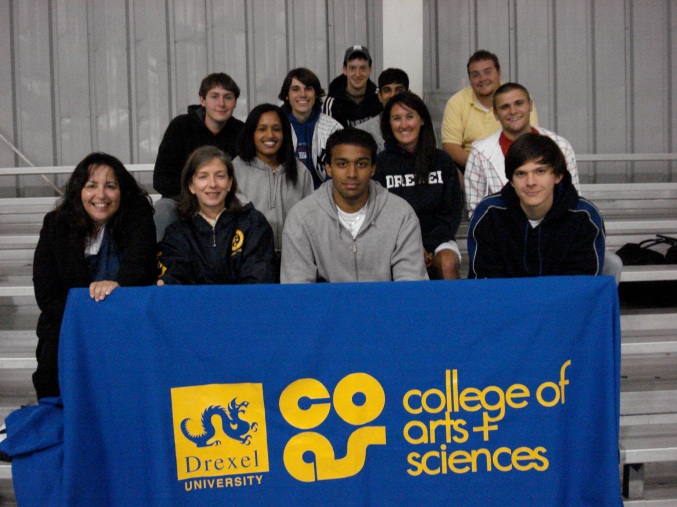 The Philosophy of Sport class at the 2007 Liberty Skate competition in Aston, PA 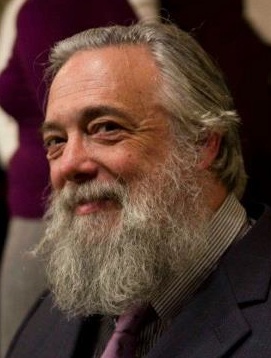 The poet and caricaturist Don Riggs.